Having already opined on Donna Brothers – stupid is as stupid writes – perhaps you may think it a bit uncharitable of me to pile on. Thing is, she makes it so damn hard (easy). In an InsideRacingRegs blog post, the writer, “Joe” (can’t find his full name anywhere on the site), took the racing industry to task on the whip “debate”:

“I listened to last Thursday’s audiocast of the CHRB public meeting during which they debated the use of the whip/riding crop. [O]ne thing stood out. That was the CHRB’s unwillingness to acknowledge the obvious. Not one board member suggested that whipping a horse inflicted pain or was inhumane or out of step with the views of California residents, whom they are responsible for representing.

“The obvious remarks were from animal activists in attendance who laid bare the fallacy of the racing industry’s argument for continuing to permit horses to be whipped during a race. More than once during the public comment on a proposed whipping rule, animal activist [sic] repeated comments of the board’s own equine medical director, Dr. Rick Arthur. ‘There are those that argue that whipping does not hurt horses, but that is nonsense and we all know that. Whips are a noxious stimuli. They hurt. That’s why they are used. Run fast or I’ll hit you again.’ Not only does the whipping of a horse look abusive, it is abusive.

“[J]ockeys testified of the need to use the whip as a tool. They spoke of their ‘love,’ ‘respect,’ and ‘partnership’ with the horse. No one on the board asked the riders of the oddity of a position that sanctioned the whipping of a beloved and respected partner. There is a term for that. It’s called cognitive dissonance. … We live in an age that whipping an animal is unacceptable. In other words, this is a moral imperative.”

Okay, pretty good for an apologist. But not according to Ms. Brothers. Her comment:

“Mr. Gorajec [apparently, that’s his name], I respectfully disagree with your conclusion that is based on the false premise that riding crops cause horses to feel pain. Especially today’s riding crop and particularly Ramon Dominguez’s 360GT riding crop which is not much different than a pool noodle with a handle.

“We know that horses do not run fast because of pain–they SLOW DOWN when they’re in pain. However, the riding crop does serve two purposes: one, it reminds them of expected behavior (maintain a straight course, don’t duck out sharply, etc.) and it encourages them to keep running to the finish line even though, like the jockey, they are beginning to fatigue.

“Horses are pack animals and some will not willing [sic] leave their herd without encouragement. Also, they have NO IDEA where the finish line is. We think that because WE know where it is they do too–not so. We change distances, surfaces, venues, etc. on them all the time. They only know to keep running until we say the race is over. And the riding crop plays a big role in this encouragement. Warm regards, Donna Brothers”

I almost feel sorry for her. Almost. 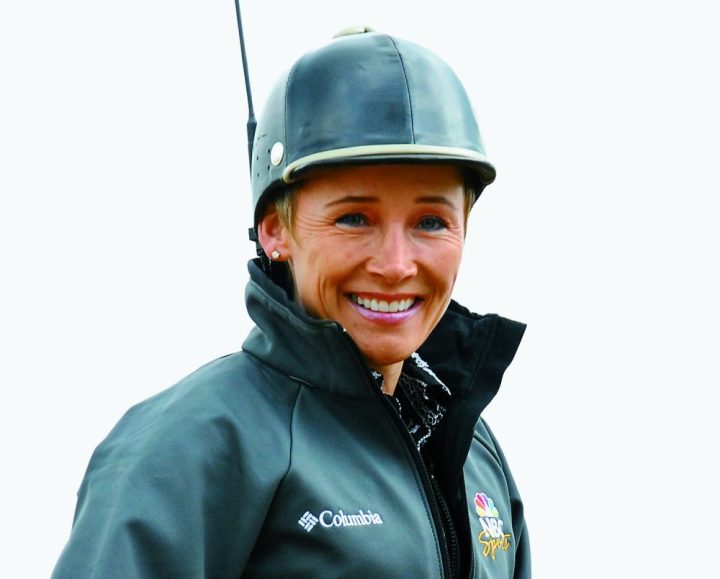