While not all the “vanned off” end up dead, most do, as borne out by our subsequent reporting. “Bled,” “Returned Bleeding From Nostrils”: pulmonary hemorrhage. 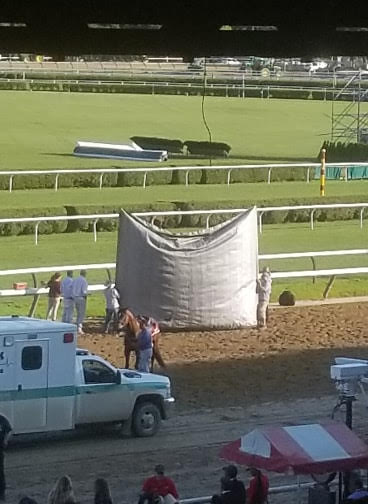