Yesterday, at three of the (only) five tracks active (Equibase):

In the 3rd at Parx, Creative Genius was “reluctant to load.”

In the 5th at Parx, Gunfighter’s Girl “reared up badly at the break.”

In the 1st at Sunland, Pain for Gain “was fractious at the gate.”

In the 3rd at Sunland, Shio “was reluctant to load.”

In the 6th at Turf, California Appeal “was reluctant to load.”

Then this from the 2nd at Parx:

“Cape May Ferry, Stormy Highway, and Bobby’s Song all injured themselves in the starting gate and were ordered scratched on the advice of the veterinarian.” 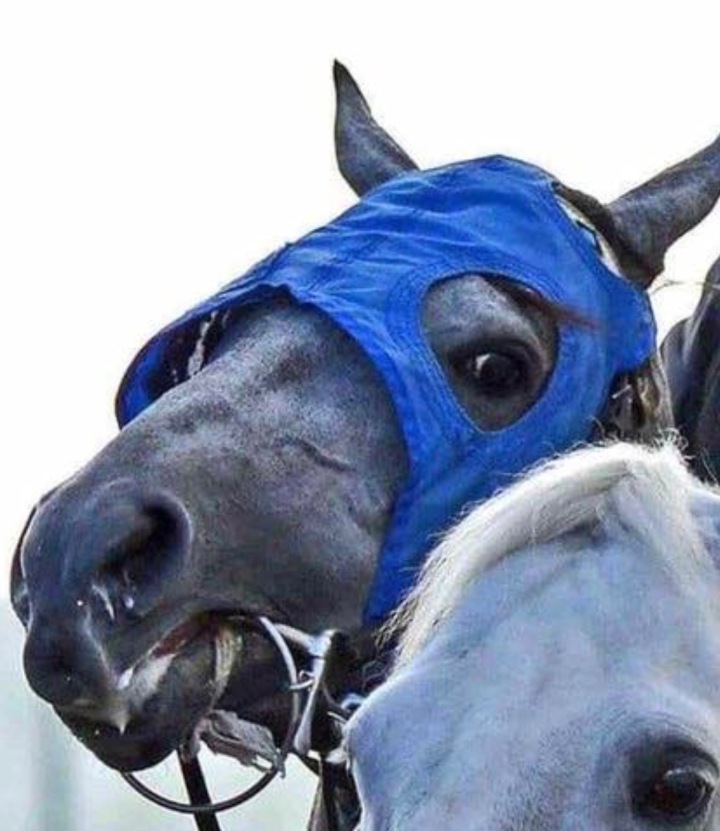