“vanned off” – many if not most will resurface on my year-end FOIA killed-reports
“bled,” “returned bleeding from nostrils” – typically indicates pulmonary hemorrhage 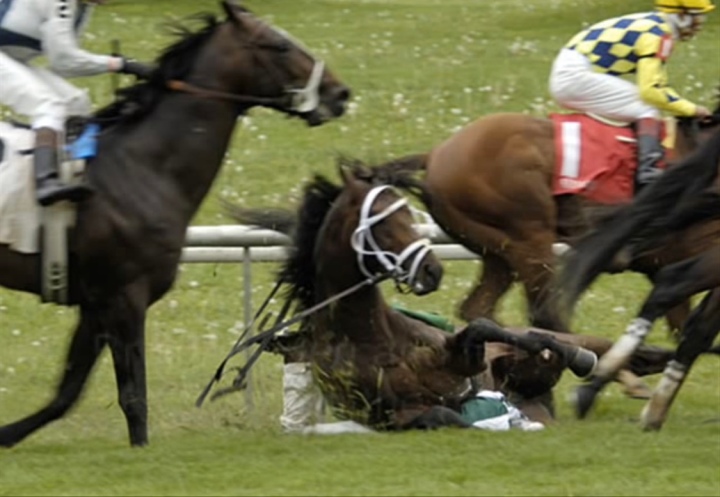