Presque Isle Downs in Pennsylvania celebrated its season opener yesterday – with a kill. In the 2nd, says the Equibase writer, “Prime Number was outrun, pulled up in the upper stretch and was put down.” “Put down” – another vile Racing euphemism. Prime Number was 10; this was his 62nd race. The Jerry Thurston-trained horse had averaged 14 lengths back – in cheap claiming races – over his final eight finishes (most recent, April 11 at Charles Town: last of 10, almost 28 back). This horse was done, but his people didn’t care because he was still “earning,” even while bringing up the rear.

The NYS Gaming Commission reports this for 3-year-old The Berber at Finger Lakes yesterday: “catastrophic injury to left shoulder while exercising – euthanized.” The Berber had been raced thrice – all at NY’s marquee tracks, Saratoga and Belmont. 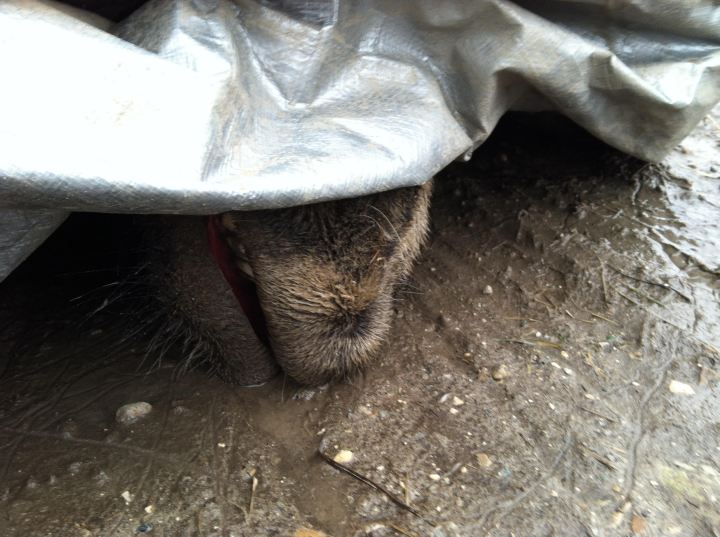