The Equibase note for 7-year-old Indanameofdafather yesterday at Fairmount (6th): “… faltered just before finishing a half mile, fell, was euthanized and vanned off.”

This pathetic creature was first thrust onto a track way back in 2011 – as a 2-year-old. In all, including his death run, he was put to the whip 55 times. 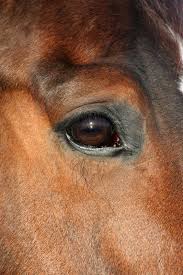