Two-year-old horses – babies – coerced into a big metal contraption by strange men, men who are pushing, shoving, pulling, yanking, goading, prodding, yelling, screaming. Then the gate opens, and other men are driving them to run at full speed now. And all the while, they’re bumping, often hard, into one another. Oh, their fear – dare I say terror. And all so that some men may gamble, others chase pots of gold. 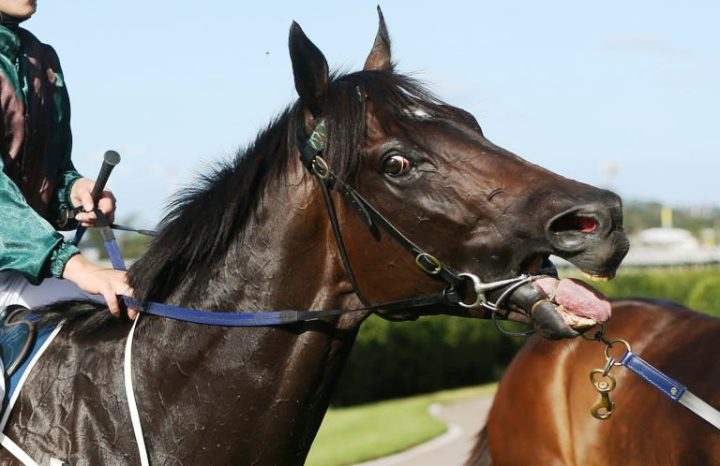