This morning at Saratoga, Tivoli Twirl was euthanized, according to the Gaming Commission, “due to severe health complications” – whatever that means. Tivoli was three and had been put to the whip five times, most recently on August 11.

Meanwhile, downstate, Everyoneloveslily “broke down after the wire” at Belmont – “euthanized on track.” She also was three; she was being prepped for her debut. 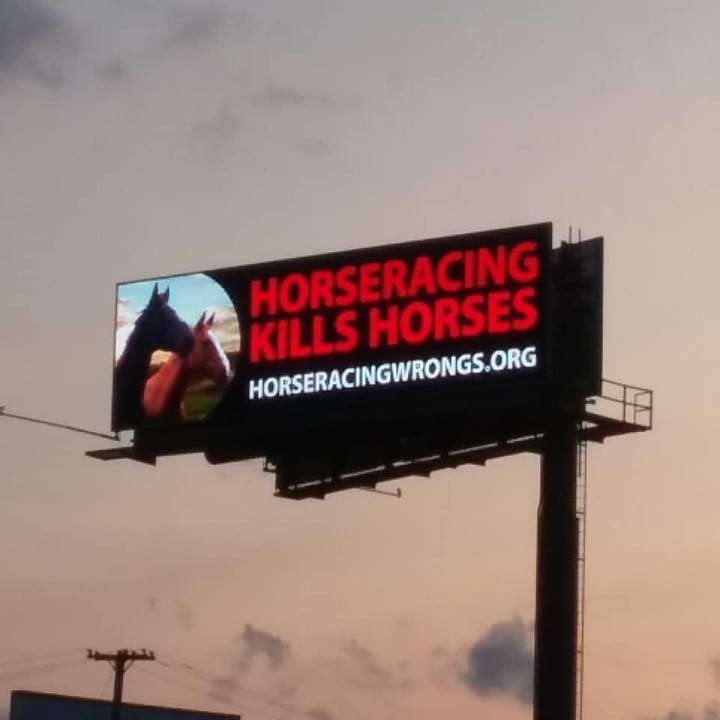