Brave Spirited in the 5th at Charles Town last night, as relayed by Equibase: “Brave Spirited chased the pace inside, was taken in hand past the quarter pole, collapsed midway on the turn and died on the track.”

“Collapsed…and died on the track” – Brave Spirited was but three years old. ‘Twas his first time under the whip.

And yet another at Saratoga. So Surprising broke down training yesterday morning. She was two and being prepped for her debut (probably at Belmont). For Saratoga, that’s 15 dead – now above its historical average – and counting:

Fight Night, Jul 12, racing, “fell heavily after the wire, euthanized on track”
Fight Night was three years old, and this was her 5th time under the whip.

Misspent Youth, Jul 27, training, “cardiovascular collapse”
Misspent Youth was five years old and had been put to the whip 13 times.

Umetuka, Jul 31, training, “injured, vanned off, euthanized”
Umetuka was four years old and had been put to the whip 9 times.

Divine Miss Grey, Aug 3, racing (euth Aug 26), “complications [after] surgery”
Divine Miss Grey was five years old, and this was her 26th time under the whip.

Sister Beauty, Aug 31, training, “ambulanced to [hospital], inoperable, euthanized”
Sister Beauty was two years old and had been put to the whip twice.

Borough Boy, Sep 2, racing, “took a bad step, fell heavily”
Borough Boy was three years old, and this was his 6th time under the whip.

So Surprising, Sep 7, training, “fractured sesamoids, euthanized”
So Surprising was two years old; she was being prepped for her first race. 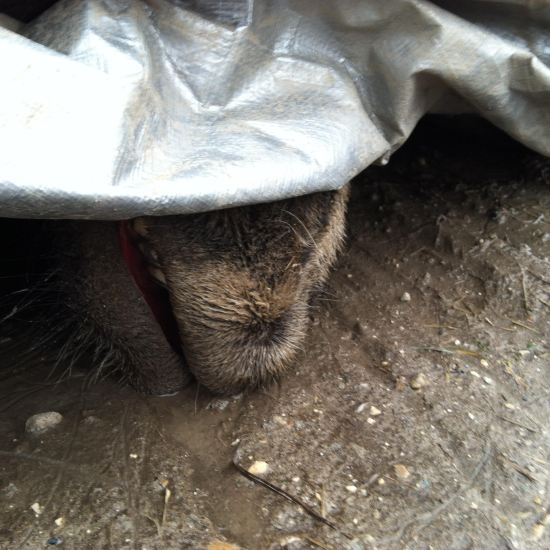