ankles, by the way, Anita was raced on… 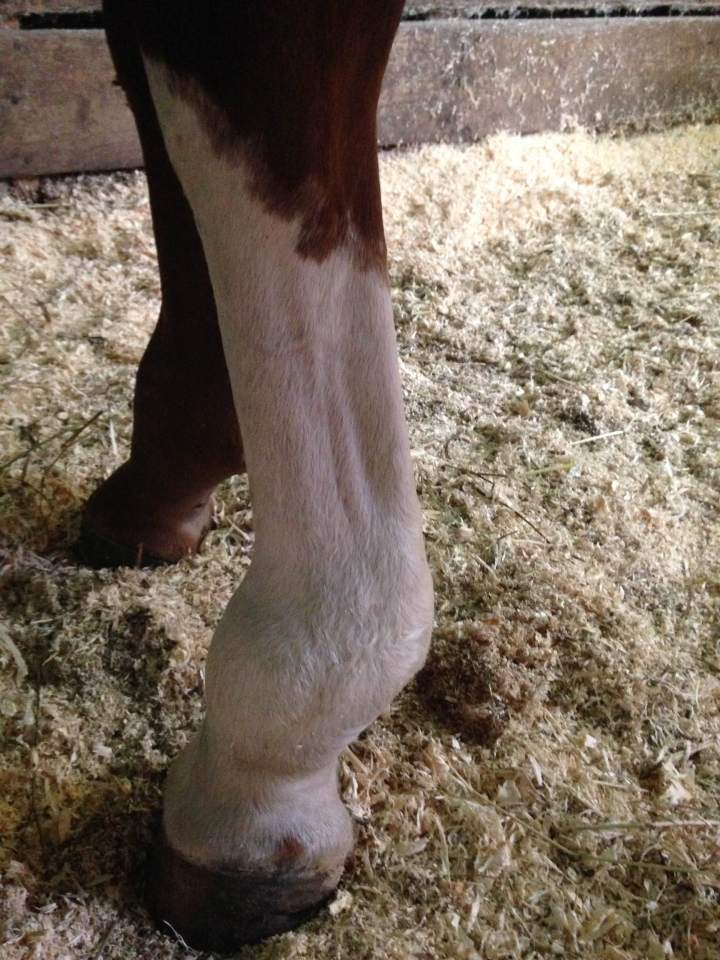 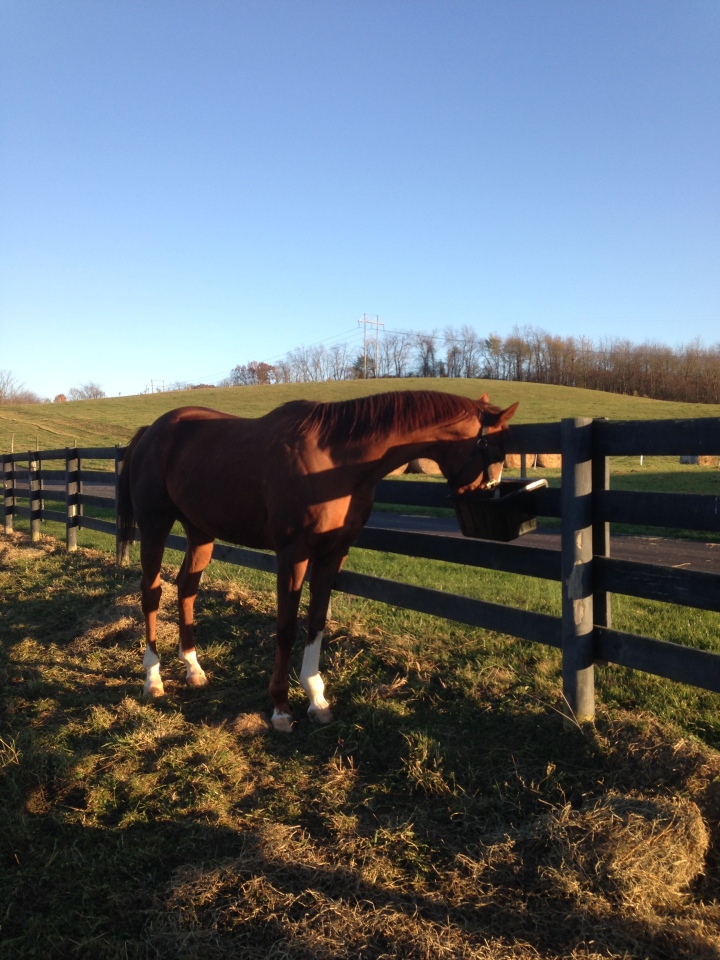 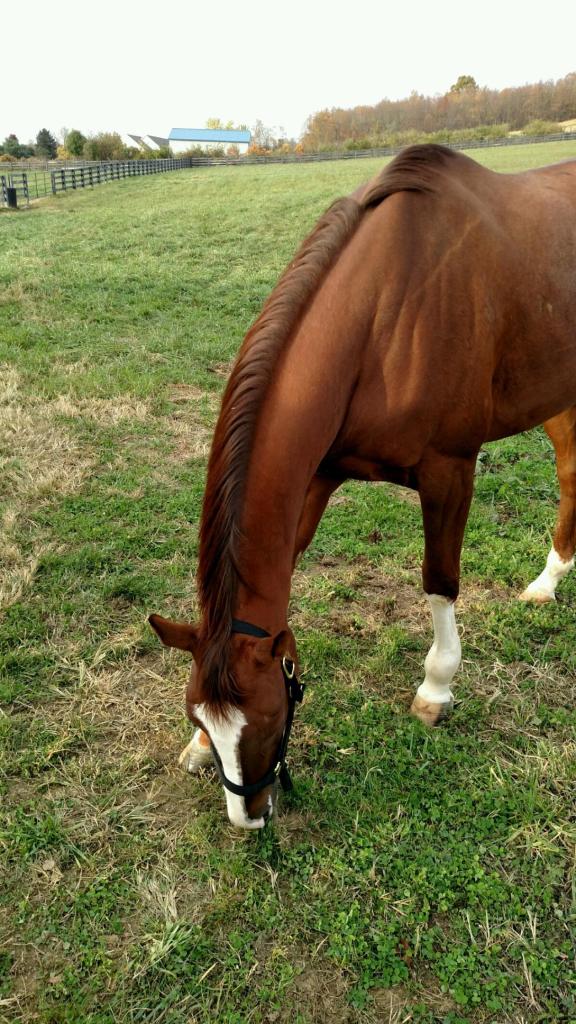